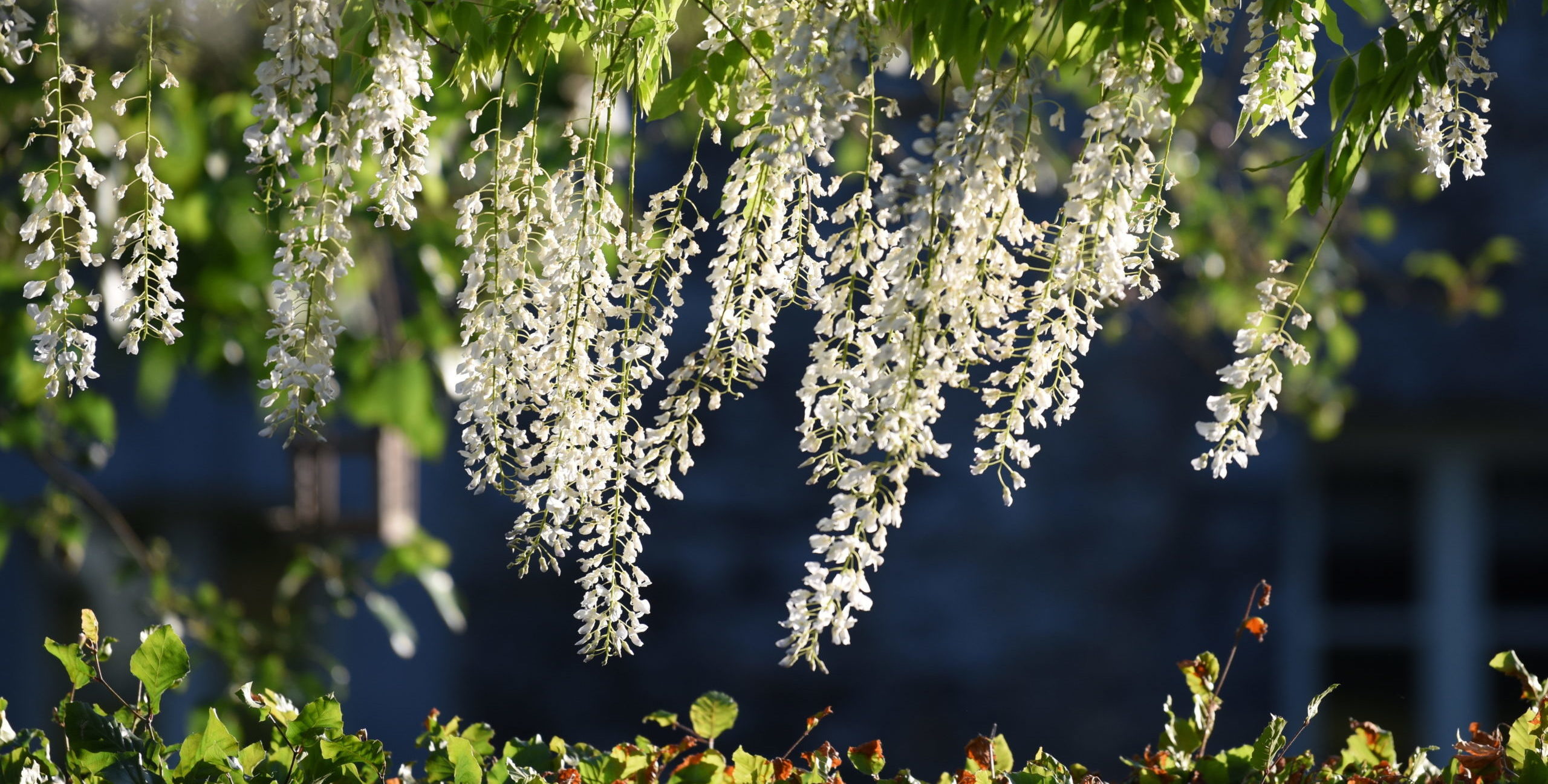 We cultivate terroir-driven produce with the utmost respect for nature and the living.

Domaine La Falize is a family estate preserved for many generations. We are committed to bringing agriculture back to its glory. Convinced by the need to change our industry, we believe that agriculture has a crucial role in reducing CO2 emissions and protecting our biodiversity.

With a common passion for excellence, the vision at the heart of our approach is taste. Our raison d’être is to create excellent products and produce for taste enthusiasts and professionals. We operate completely vertically from seed to plate and from vine to bottle with the greatest respect for nature and our environment.

History of the estate

In 1904, the castle of La Falize was acquired by Baron de Mévius. It was then modified and adapted several times during the 20th century while keeping its aspect of a fortified farm. The name of La Falize is derived from the word cliff, due to its location at the top of a rocky escarpment overlooking the Hoyoux river.

The castle was built during the 17th and 18th centuries on the basis of a watchtower dating from the 11th century. Gilles Glymes-Brabant, who received it from King Philippe IV of Spain in 1638, handed it over to his grandson Honoré before the family moved to the court of the King of Spain where it allied itself with the family of Queen Fabiola of Belgium.

In 1695, William of Orange occupied the land with his army during the siege of Namur and in 1815, La Falize was the setting for clashes between the French troops of General Grouchy and those of the Prussians. The fighting slowed down the progress of the French towards Waterloo where the famous battle on June 18, 1815 took place.

The estate currently has more than 200 hectares of agricultural land and woods. Since 2000, its land has been cultivated organically and in 2012 the first Chardonnay vines were planted while our market garden is in constant development.

A decline to combat

The intensification of agriculture has caused a significant loss of biodiversity and the destruction of the landscapes of our countryside. This has resulted in a 45% decrease in the population of plains birds and insects over the past 30 years. While agriculture is responsible for 13% of greenhouse gas emissions, it also has the means to absorb a significant amount of C02.

We want to demonstrate that the agricultural model can change and we have taken strict measures to improve biodiversity and increase the estate’s capacity to sequester carbon. All of our employees and subcontractors adhere to a charter dedicated for this purpose.

If you wish to be kept updated, make sure to subscribe to our newsletter.

If you want to know more, please get in touch.